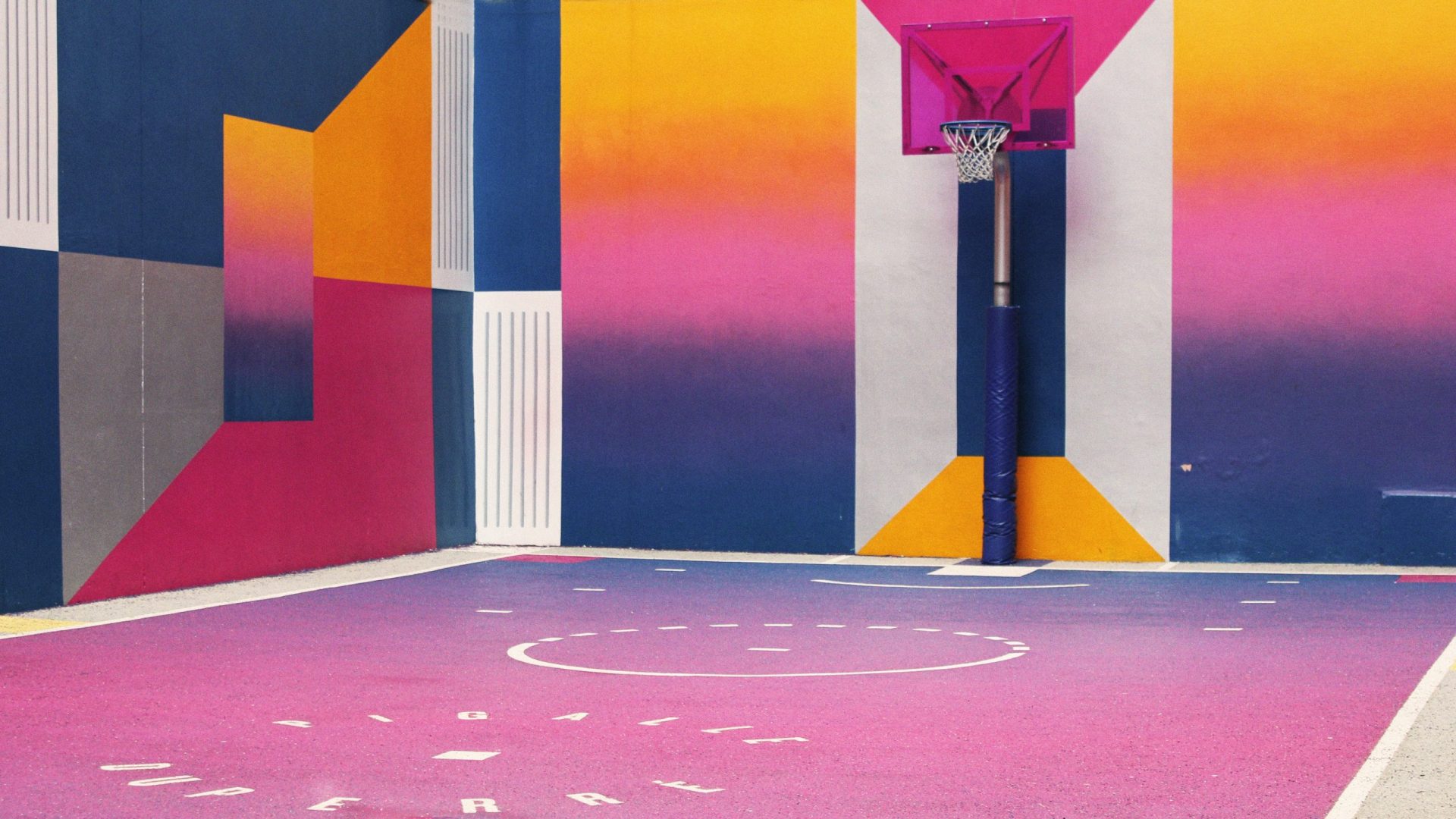 LOCK ARC SWISH BACK UP

Go through the following lessons one by one, the whole thing takes less than 30 minutes. It’s fast. They are straight and to the point. If you have the full membership, you will already know some of this, but it is great to review it!

FOCUS HERE WHEN YOU SHOOT

Example of How it Works (2 minute 30 seconds)

We call this the KISS Shooting Workout: Keep It Simple Stupid!
1) 100 Mental Swishes Upon Waking up
2) On the court: First 200 shots using Lock, Arc, Swish Method.

*Make sure you mix in on and off dribble work.)

DID YOU FIND THIS SHOOTING PROGRAM USEFUL?

IF SO, WHAT ARE YOU WAITING FOR?

My name is Dylan David. I am the creator of Basketball Brain. I hold a degree in psychology and have taught brain training to ten of thousands of athletes. The program is used by top players and is increasingly being used by teams, both in the United States and aboard. My company, Unbending LLC, is coming out with similar programs in every other sport as well as for entrepreneurs. I nearly played in the USBL, precursor to the NBDL, but didn’t make the final cut. My mission is to teach players the psychology of the game.